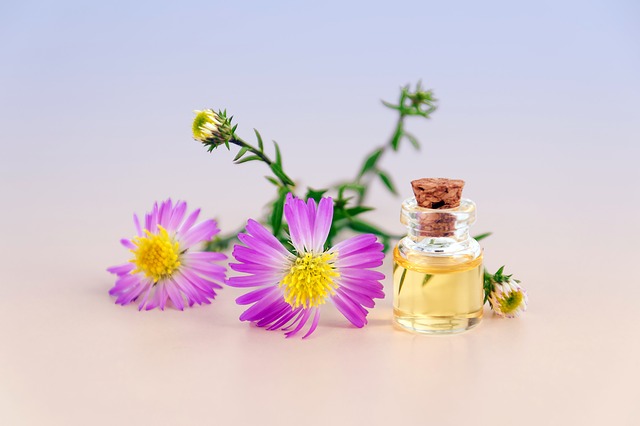 ISLAMABAD: Regretting lack of awareness about the regulatory framework for alternative medicines among stakeholders, the Supreme Court has decided to take up the issue to safeguard people from being looted and protect them from harmful effects of these medicines.

“There appears to be no awareness amongst the persons involved in dealing with such products at different levels,” regretted a three-judge SC bench comprising Justice Mushir Alam, Justice Sardar Tariq Masood and Justice Amin-ud-Din Khan while hearing a bail petition.

Usually vitamins, food supplements and herbal and homeopathic medicines fall in the category of alternative medicines, which can be sold without doctor’s prescription.

The SC bench ordered the court office to make a separate file, register it as suo motu case and place the same before Chief Justice of Pakistan Gulzar Ahmed for seeking a directive to fix the matter before a bench.

The bench so formed should consider regulatory framework for alternative medicines and their dispensation either in raw form or in the form of finished products to ensure that the people were not being looted and harmed, the order said.

In its June 11 order, the SC bench regretted that from the record, it appeared that there was confusion since the matter had been adjourned several times to seek assistance from attorney general for Pakistan and the advocate general of Punjab on regulatory framework for alternative medicines.

“It is recorded with great concern and utmost dismay that neither the Attorney General office nor the Advocate General Punjab or even the team of officers (Drug Inspector, Drug Controller, Rawalpindi) in attendance are clear in their minds as to how the alternative medicines are properly brought into regulatory framework and they vaguely are concerned as to manufacturing and import of such alternative medicines,” said the order authored by Justice Alam.

When inquired whether the dispensers (Pansaris) and their sale points were registered, rather more specifically inquired about such outlets situated at Abpara Market in Islamabad, which was a common sight, it was stated that they were neither enlisted nor inspected, the order stated.

The government law officers put the responsibility on a task force comprising selected officers from all provinces, the order observed, adding that none of the officials present in the court was aware of the responsibility who regulated alternative medicines.